Changes to mobile networks are on the way. With 3G reaching its sunset phase, questions arise about how this affects IoT and telemetry solutions. Will current devices still work in the future? How can you prepare for this shift? What is the future of IoT enabling networks and telematics? 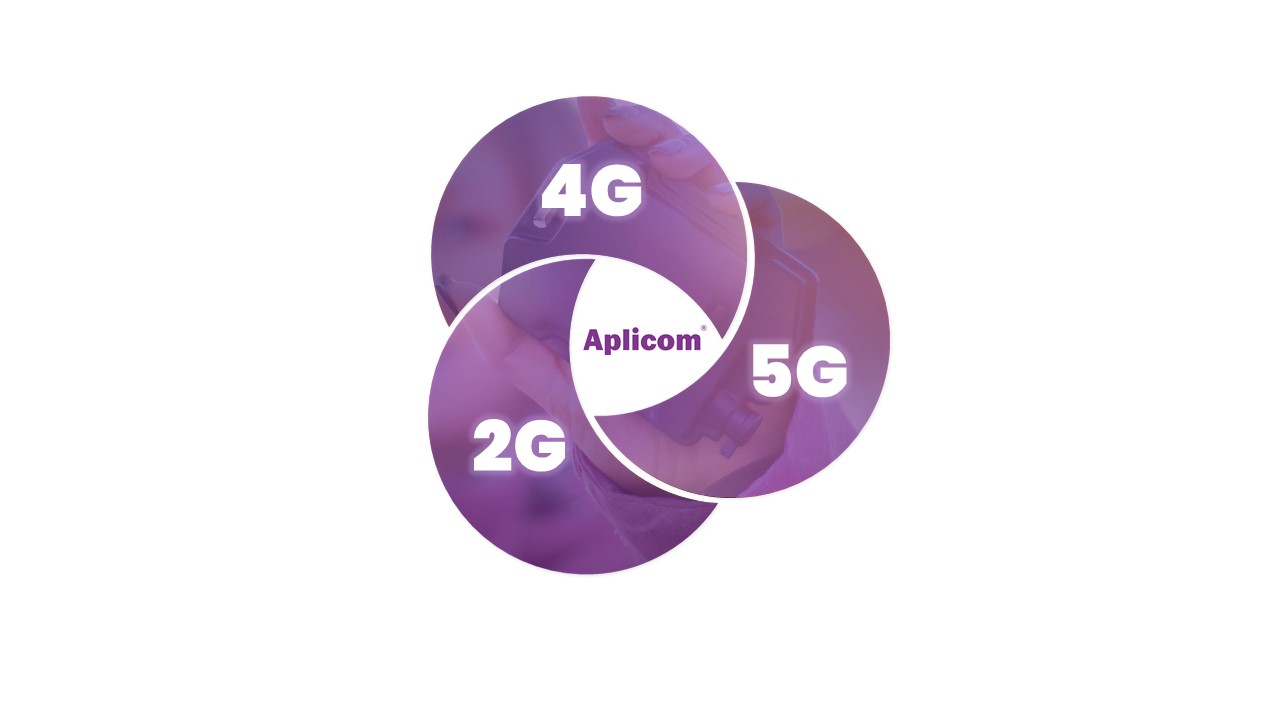 Below, we will be inspecting the history, current landscape of some major IoT network technologies, and where the industry is headed. We will also inspect which networks the next generation of Aplicom products, such as the recently launched T-Series T10 G, support and why. 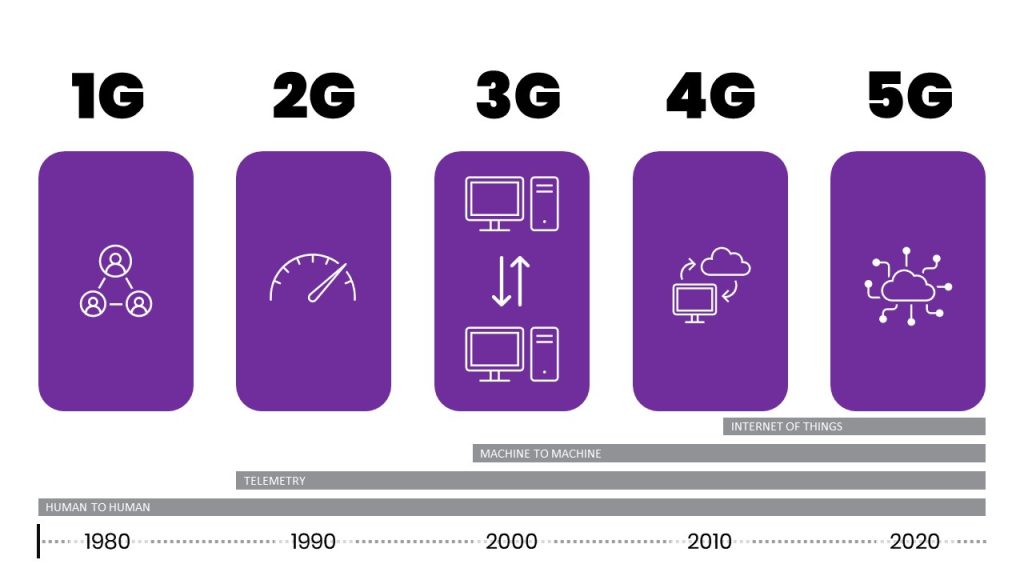 In the 1990s 2G introduced roaming, along with General Packet Radio Service, or GPRS. This was the birth of telemetry – information could now be gathered from stationary and roaming devices and transferred over the mobile network.

3G began paving the way for the age of always online mobile technologies during early 2000s, with an emphasis placed on high-speed broadband.

4G LTE (Long-Term Evolution) technology brought forward new crucial features in the 2010s. For consumers the access to high-speed and high bandwidth mobile networks enabled the use of streaming platforms. For telemetry the LTE technology, which placed an emphasis on IoT applications, was an important network protocol standardization. The telemetry portion of this network is called the LTE-M, a dedicated machine-to-machine network.

5G is on its way in, with 5G support being increased globally. 4G and 5G are co-existing technologies. This means that 4G based technologies also operate on 5G networks, including future proofing the LTE protocol.

Two IoT specific network technologies have emerged, NB-IoT and LTE-M. NB-IoT uptake has globally been considerably slower due to weaker roaming capabilities and bandwidth limitations. For context, you can see a comparison matrix of some of the key features among networks below. 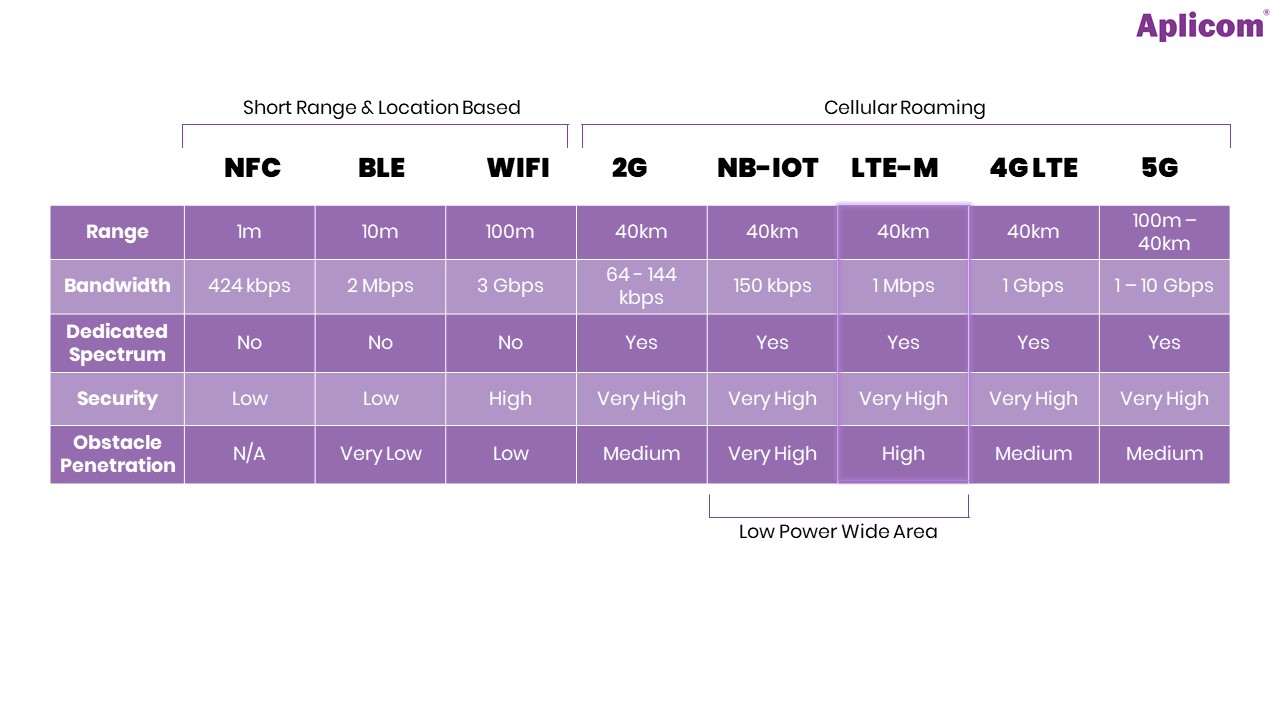 3G has entered its sunset phase. 4G and 5G networks need the frequency bands used by 3G in order to provide full-service coverage at the intended speeds. Many network providers have already begun their 3G phase out. In Europe, large portions of the 3G network will be shut down by the end of 2022. Though phaseout timetables can still see some fluctuations.

2G will see a considerably longer phase out. This is due to a wide variety and volume of legacy use cases where the 2G network is still crucial. Services such as electric and water utility meters are dependent on 2G, which will prolong the network lifetime.

However, many devices, such as consumer phones, will be able to fallback on the 2G network. Aplicom has also incorporated 2G fallback functionalities to our products, such as the A-series 4G variants and the new Aplicom T-series.

Aplicom has always focused on providing solutions that offer reliable and good network coverage. In the IoT world 2G and 3G networks have been the dominant technologies for years. However, the transition to 4G devices and networks is happening rapidly. Many of the existing Aplicom devices can utilize the 2G networks in areas where 3G networks are being shut down, or which suffer from poor coverage due to the changes in the network.

Aplicom has chosen the 4G LTE as a network of choice moving forward, combined with the possibility to fallback on 2G networks. LTE is integrated in the new 4G and 5G networks, offering better roaming and bandwidth options. This translates to reliable telemetry as well efficient over-the-air device management and security.

Aplicom is positioned to offer long term and future proof products and services globally. The T-Series in combination with Aplicom Silver Cloud makes telemetry deployment and device management easier than ever before.

4G and 5G technologies will push forward the possibilities of IoT and telematics. Old networks are moving from the way of increased network capabilities. In return, an expanding landscape of telematics possibilities opens, with easier systems integration to existing cloud-based solutions. We at Aplicom welcome these opportunities as they reinforce our dedication to stay at the forefront of providing our customers with futureproof and transparent telematics solutions and services. 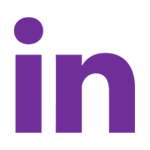 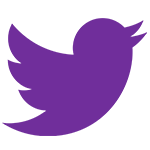 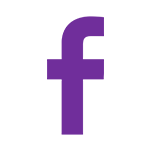 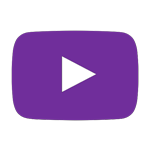 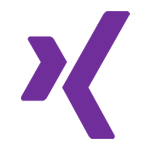 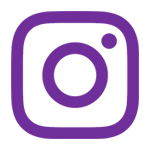